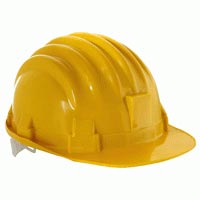 Over the years there has been some alarmist information in the media about the risks associated with chiropractic care, particularly claims of chiropractic adjustments causing strokes. Regarding this latter claim, some researchers have proposed that the vertebral artery, which runs through the neck, may be torn when a person receives a chiropractic adjustment.

Very rarely, there are people who have a pre-existing connective tissue irregularity that could predispose them to suffering a stroke from a chiropractic adjustment. To put this into perspective, however, people who have developed a stroke due to this rare condition have also had strokes associated with the following situations (Haldeman et al., 1999):

Scientists believe that this rare predisposition, combined with the position of the head and sudden movement, makes the arteries in their neck prone to damage.